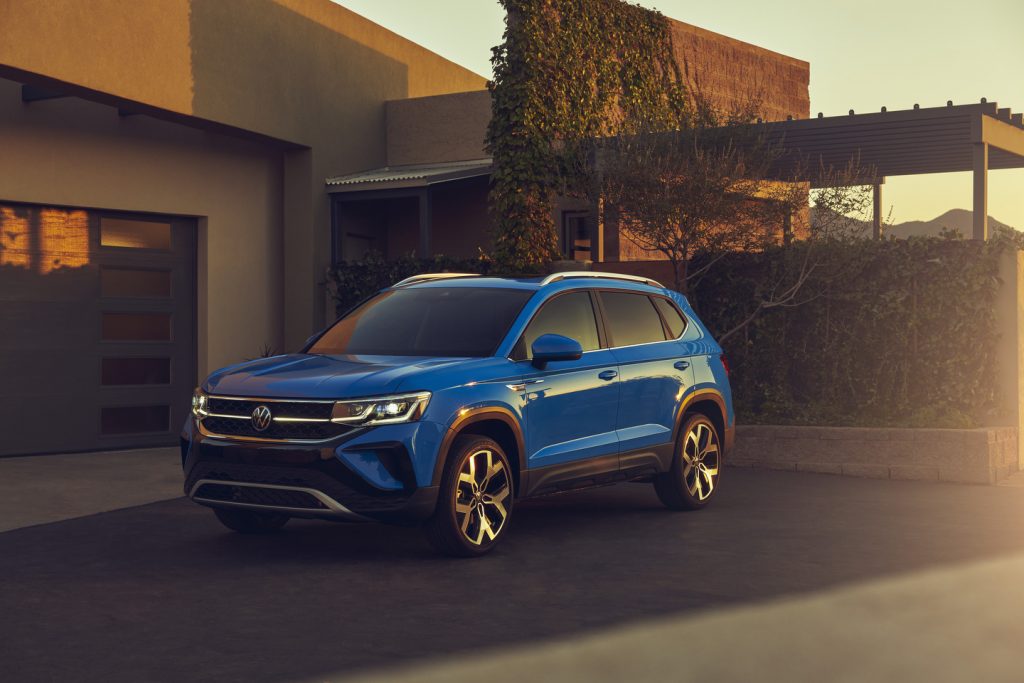 When comparing a Volkswagen model with an Audi product, it might seem like an uneven playing field.

This is only partly true. In fact, while it’s true that the model behind the grille showing us the rings enjoys a slightly higher level of refinement, it’s wrong to think that it’s the better choice. Even though in the case of the recent Volkswagen Taos, it offers clear advantages over the Audi representative.

Let’s take a look at some of the ways in which it stands out from the latter.

With an Audi product, you’d think that paying more would bring you to a higher level of convenience and functionality. That may be true for some of the more trivial stuff, but when it comes to the important stuff, you don’t lose anything with the Taos.

One specific example is all-wheel drive. We won’t tell you that Volkswagen’s 4Motion system is superior to Audi’s quattro, but we will tell you that it benefits from the same basics. In fact, since these vehicles are part of the Volkswagen empire, a model like the Taos benefits from what was developed at Audi.

For a fraction of the price in this case.

We can’t directly compare the basic mechanicals of the two models, because the block that sits under the hood of the Q3 is bigger and therefore a little more powerful. The difference is minimal. Where you come out ahead is at the pump. The Taos averages 9.5 L/100 km in the city and 7.4 L/100 km on the highway. With the Q3, the best you can do is 10.4 liters in the city and 7.4 liters on the highway.

The Q3 looks great, but its rear design handicaps its cargo space. It’s only 1,359 liters. With the Taos, the volume behind the first row is 1,705 liters; a world of difference.

Oh, for thousands of dollars less. Think about it and come discover the Taos with our specialists.