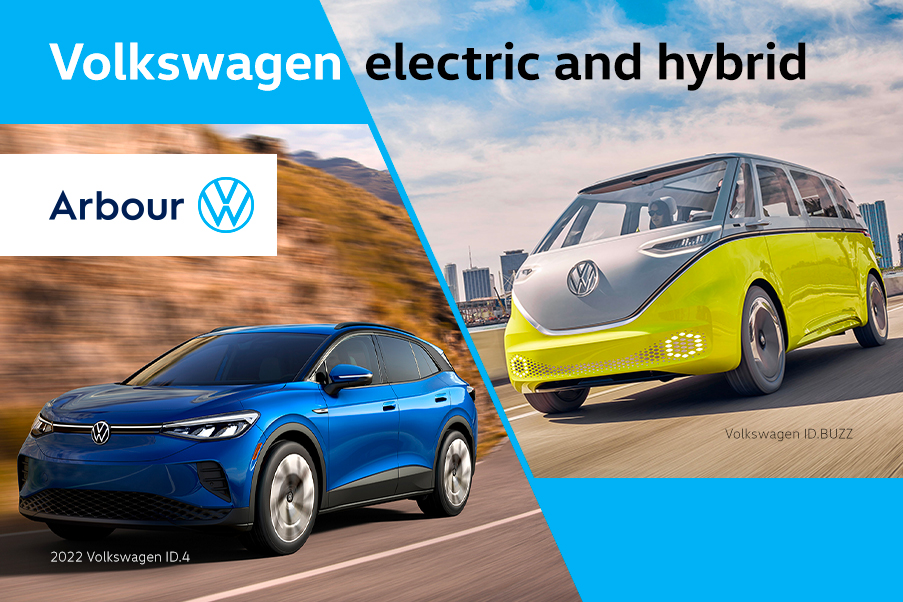 The electric future of German manufacturer Volkswagen promises to be shocking… no pun intended!

In fact, the VW ID.4 SUV can already be admired at Arbour VW in Laval. This truly stunning SUV is equipped with a panoramic glass roof and 19-inch Hamar wheels. It stands out with its unique silhouette, its rear with a light bar connecting the taillights, and its sloping roof that gives it a truly sporty and futuristic allure.

Here is the VW ID.4 in numbers:

The Pro and AWD Pro versions of this electric Volkswagen will be arriving soon at Arbour VW. If you want to learn all about them, don't hesitate to stop by for a visit at our dealership. We are always happy to talk about the Volkswagen electric ID.4! 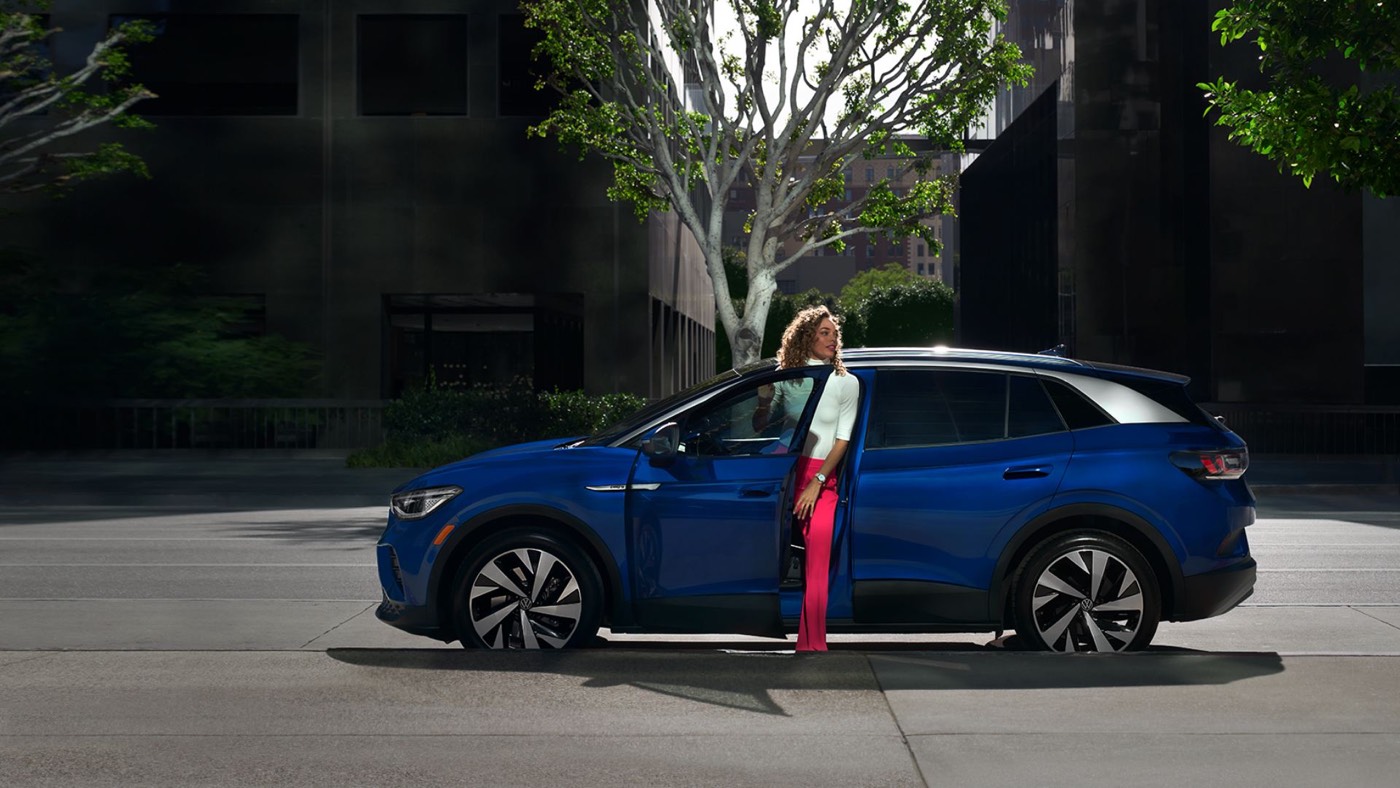 Another model that is set to make a big splash is the VW ID.Buzz, the Volkswagen electric van. One of its distinguishing features is how it allows users to configure the interior in a variety of ways. Another interesting feature of the VW ID.Buzz is its smart LED headlights which "communicate" with other drivers and pedestrians. For example, when you want to turn left, the lights will point in the same direction.

You will quickly notice that its design is reminiscent of the Volkswagen minivan, but with an updated style. Volkswagen has not yet released any information on the price of the ID.Buzz, but we do know that it will be available in 2023 in its 2024 model. 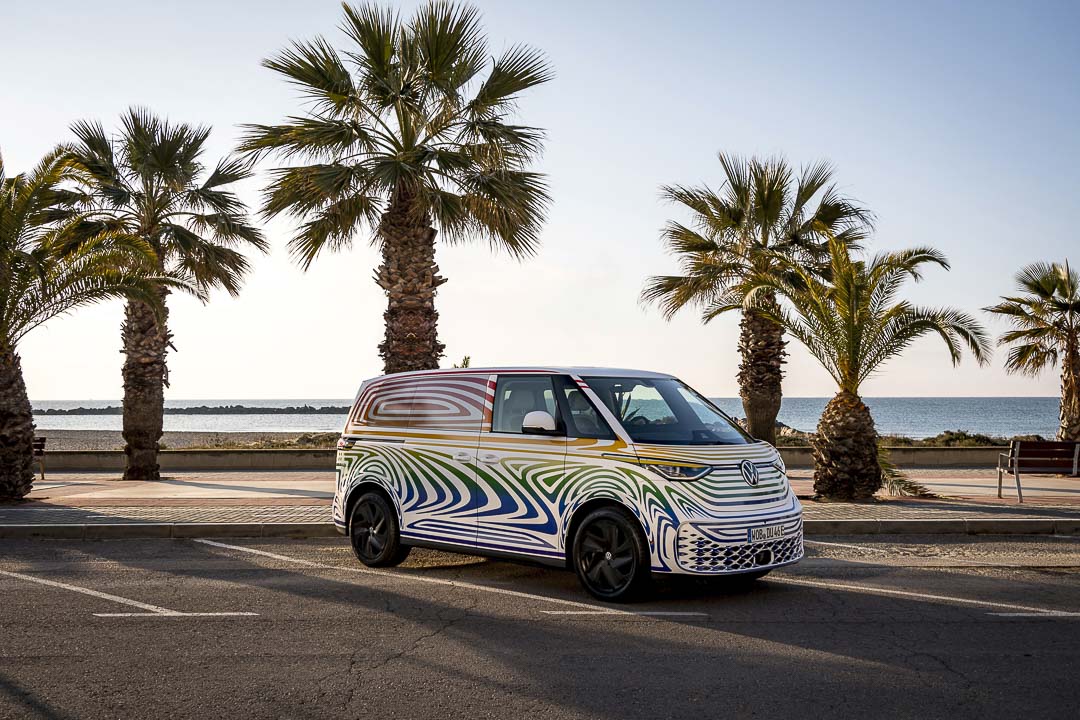 This Volkswagen electric car pushes the limits of performance to a new level. In fact, the VW ID.R broke the lap-time record for an electric vehicle on the Nürburgring Nordschleife in Germany, with a time of 6:05.336 minutes. That is 40.56 seconds faster than the previous record! Impressive, isn't it? 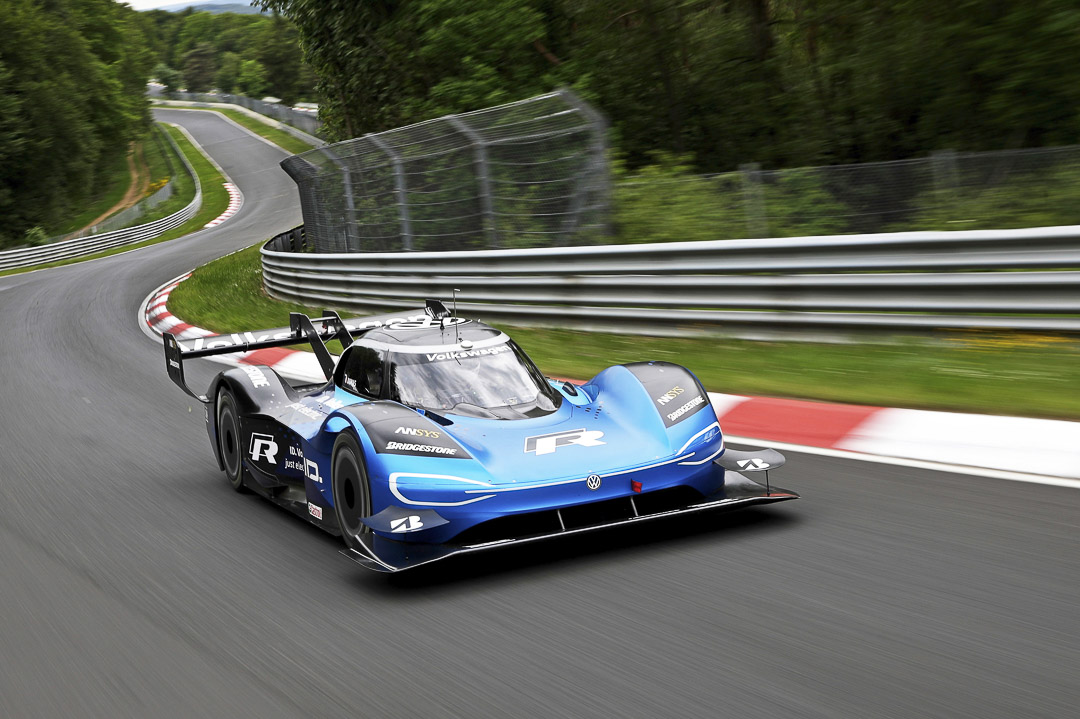 The VW ID.8 is a big VW electric SUV with 3 rows of seats, and it is even bigger than the electric Volkswagen ID.4 and ID.6. We expect VW to release more information as we get closer to its launch date in late 2022. 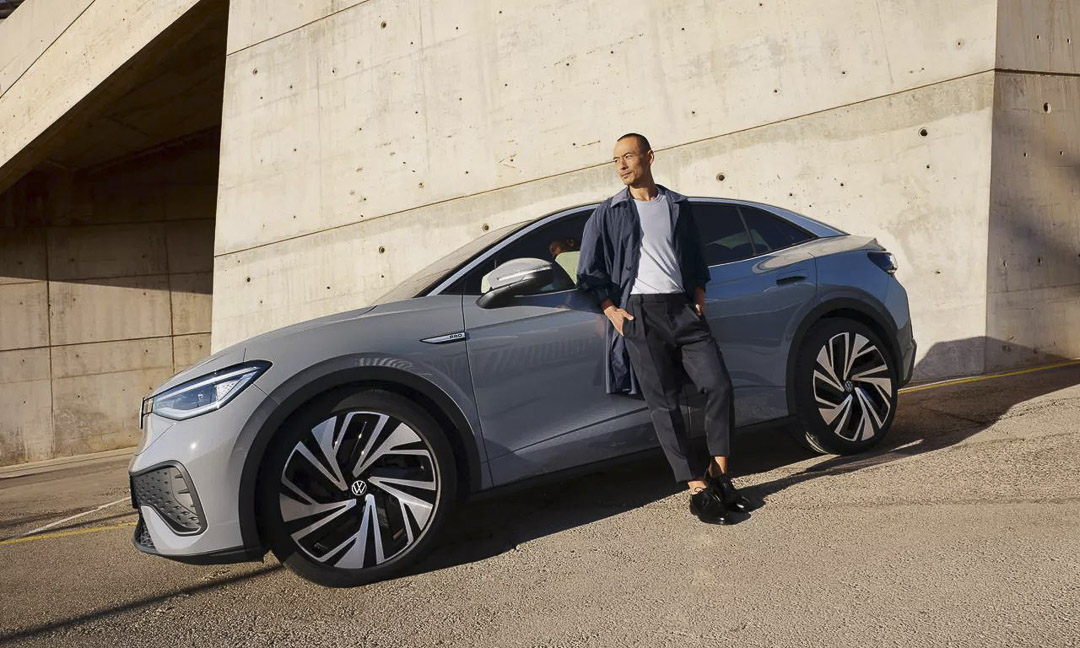 Designed for families who love going out on adventures, the VW T7 is a plug-in hybrid minivan, but unfortunately it be launching on this side of the Atlantic. Another model that we won't see in North America either is the Volkswagen electric ID.3, which is exclusive to the European market. And because it is expected to be very popular, this 2022 Volkswagen electric vehicle will be available in no fewer than 7 versions. 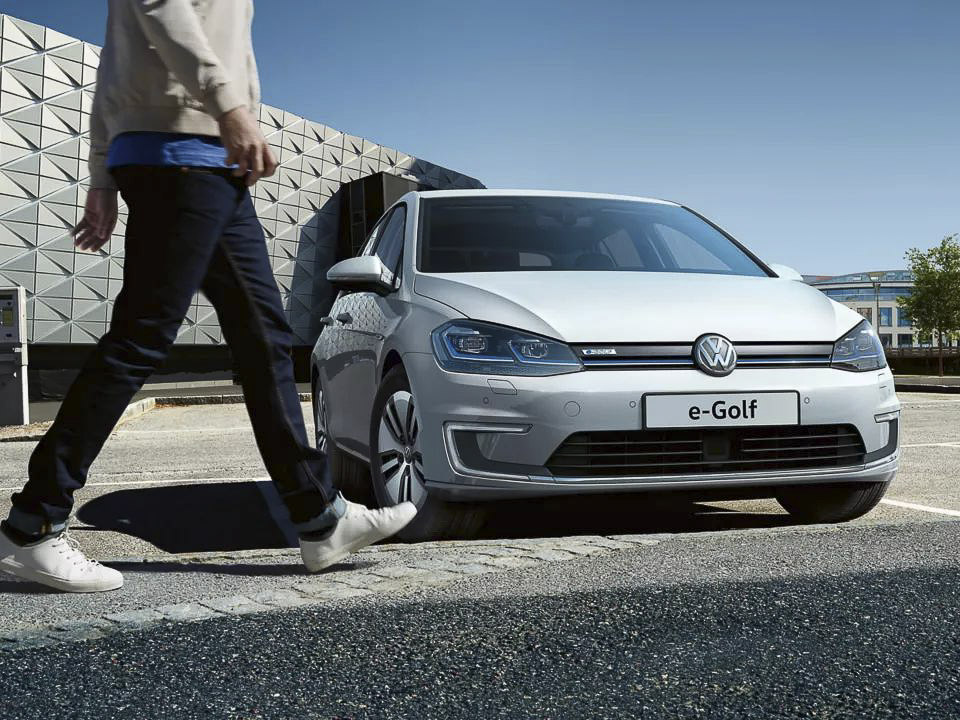 It was in 2014 that the Jetta Hybrid first launched, equipped with 1.4 L turbocharged 4-cylinder engine with 170 horsepower. It was paired with a 7-speed automatic transmission and offered a combined fuel consumption of only 4.4 L/ 100 km. 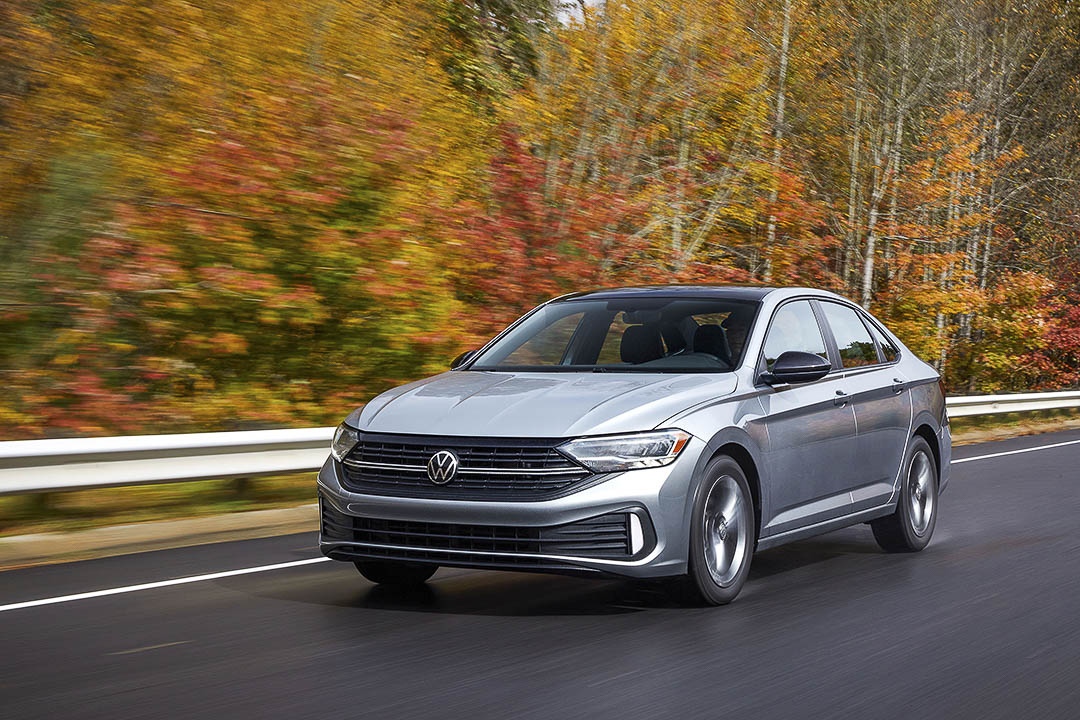 In 2019, rumours abounded regarding the upcoming launch of the Tiguan hybrid, which was to offer two hybrid powertrains, one with 170 horsepower and the other with 250 horsepower. While this hybrid SUV is still not available in Canada, we do expect that to change relatively soon. Rumours also have it that a new electric Tiguan will be launching soon.

In Europe, this SUV is called the Tiguan e-Hybrid. It is powered by a hybrid powertrain composed of a 1.4 TSI 4-cylinder engine with 150 horsepower, a 116 kW electric motor, and a 13 kWh battery, delivering a combined output of 245 horsepower. 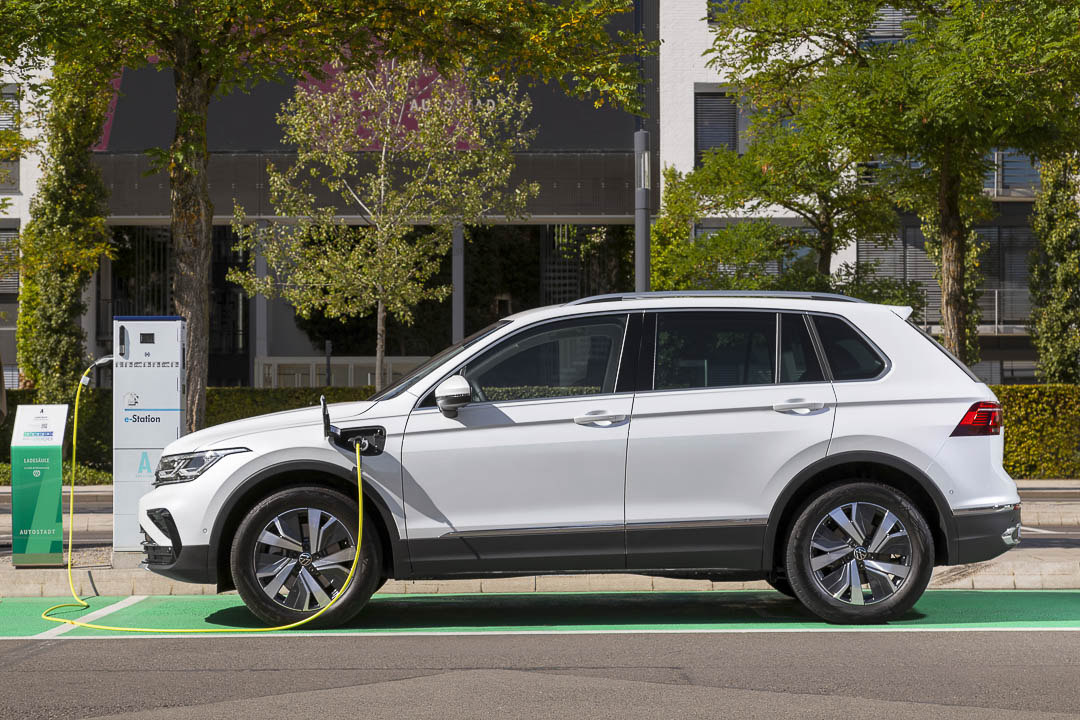 Are you leaning towards a hybrid Volkswagen or an electric Volkswagen?

Whatever you choose, we can all agree that the future of Volkswagen hybrid and VW electric vehicles is very exciting! We expect the German automaker to stay true to its traditions and deliver vehicles with exceptional driving dynamics, because whether they electric, hybrid or gas-powered, they all share the same VW DNA.

Of all the components used to in the manufacture of a Volkswagen hybrid or electric vehicle, the battery is certainly the most expensive. That’s why Volkswagen designed a common platform for all future ID vehicles, which allows them to only offer a dazzling selection of electric vehicles with great efficiency, ensuring all future models are more affordable. 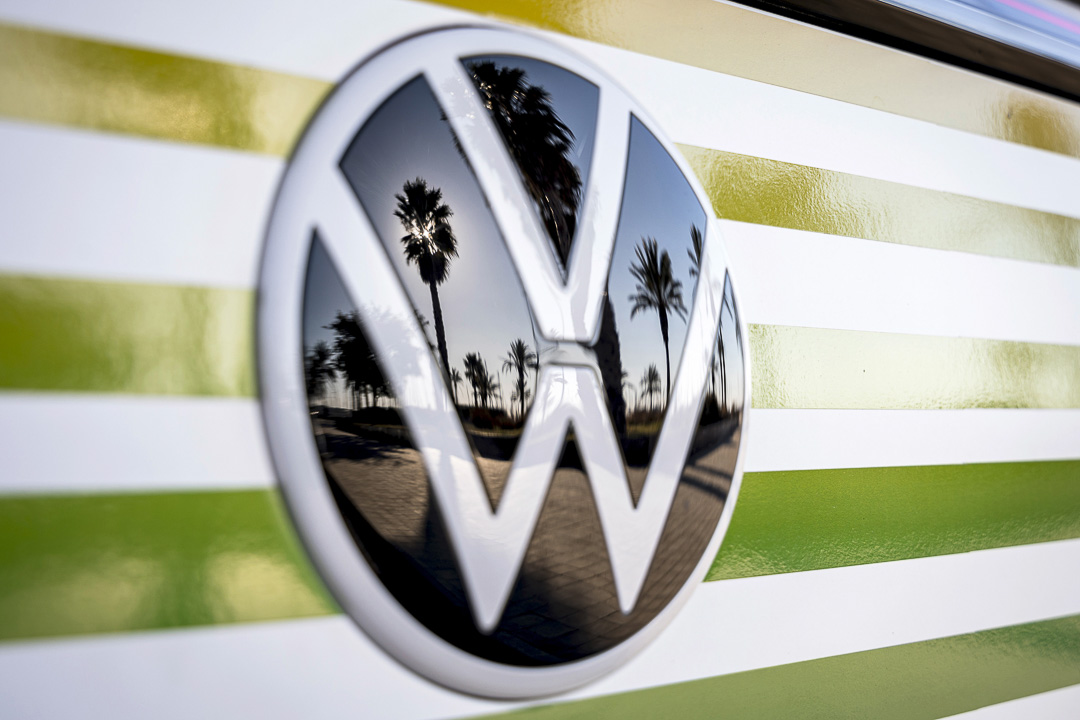 If you want to test drive the car of your dreams, learn more about any of these models, or to discover Volkswagen's green plan and Volkswagen promotions and financing plans, stop by for a visit today at your Arbour VW dealer, or visit the Volkswagen Canada website.