Our Showroom Is Open! Click Here To Learn More! 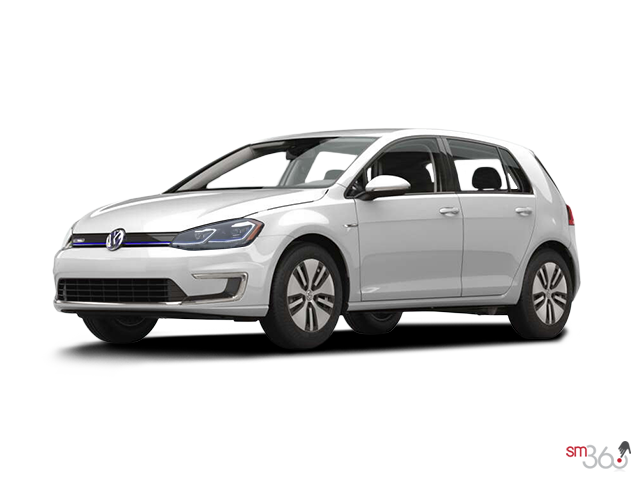 Next up, the prestigious 2018 Canadian Car of the Year award

These two cars now become eligible for the title of Canada Car of the Year, which will be presented on February 15 at the Toronto International Auto Show. Last year, the Volkswagen Golf Alltrack won this important title and the most prestigious to be awarded to a car in Canada.

The Volkswagen e-Golf, Volkswagen's new 100% electric car, won top honors in the urban car category with the title of Best City Car for 2018 in Canada.

The new e-Golf is Volkswagen's first electric car to be offered in Canada. It is powered by a 100 kW engine that also develops 214 pound-feet of torque. This engine allows the e-Golf to reach 100 km/h in just 9.6 seconds. The battery that powers this engine is able to propel the e-Golf over a distance of 201 kilometers before needing to be recharged. The new e-Golf is available starting at $ 36,355 before government discounts that can reach up to $ 14,000.

With the e-Golf, buyers get an electrified Volkswagen that is still fun to drive and sporty, but that also doesn’t need a single drop of fuel.

AJAC's evaluations begin in October with all cars competing in a multi-day test at Canadian Tire Motorsports Park in Bowmanville, Ontario. Cars are rated according to a series of criteria ranging from comfort to performance to driving pleasure and connectivity technologies.

Each car is evaluated in turn in each category to ensure a better comparison between the various models, and to make sure that testing is accurate and beneficial to consumers.

To learn more about the new Volkswagen Golf R and Volkswagen e-Golf, contact us today!